Santa Rosa Junior College President Frank Chong has announced plans to retire next summer after 11 years as head of the two-year institution, saying, at 65, he’s eager to fill his days with golf, travel and other personal pursuits.

His tenure at the community college has not always been an easy one — there were the wildfires, a pandemic, and a period of internal friction that led to a 2018 vote of no confidence by the Academic Senate.

But Chong said he’s at peace with what he’s accomplished, including substantial facility investments and adjustments needed to adapt to serving a much smaller student body than had been enrolled for most of the three decades before his arrival.

He also feels the college has made strides in better serving the Latino community and designing programming to train students for local careers in areas of proven need, like construction, at a new construction trades center in Petaluma, firefighting and wildfire-risk reduction — in part using Pacific Gas & Electric settlement funds.

Chong said he’s proud to have been the first person of color to serve as SRJC president and has hired new faculty members that better reflect the community, as well creating anew Etchnic Studies department.

“You try to leave the place better than you found it,” he said. “I feel that we’ve made a lot of great progress.”

Chong is only the fifth president to serve the 104-year-old college, long reputed for academic excellence and preparedness of its students to move on. 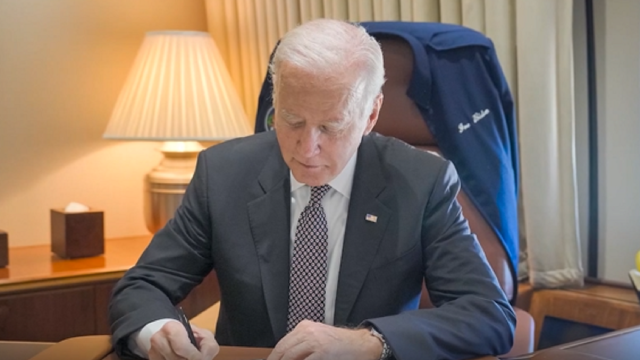 RELATED NEWS: – President Biden pardons thousands for ‘simple’ marijuana possession ahead of DNC fundraising event in Jersey
Before arriving in New Jersey, the president announced he was pardoning thousands of Americans convicted of “simple possession” of marijuana. 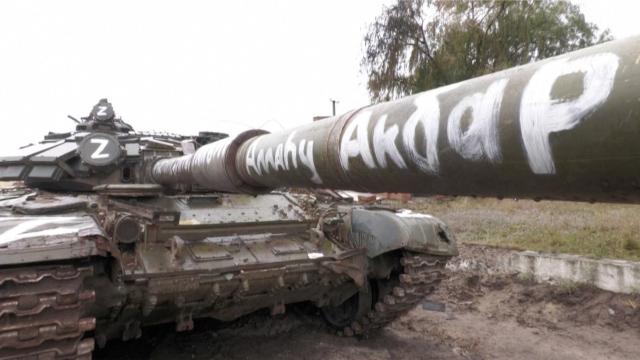 Russia Says They Are Willing to Talk With President Biden About Ukraine
General news |
1:08 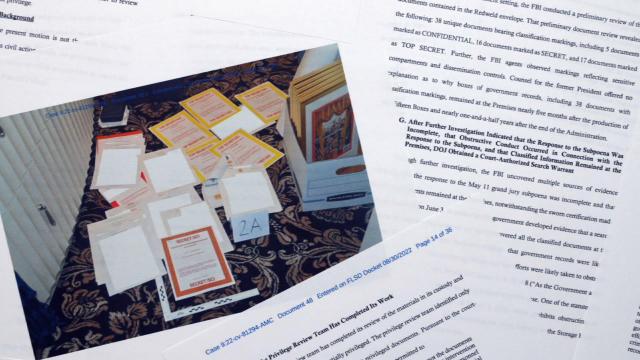 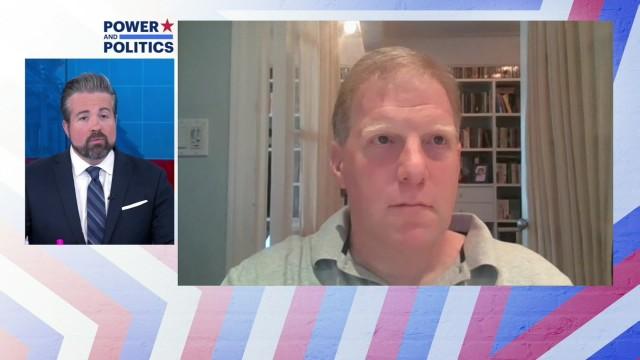 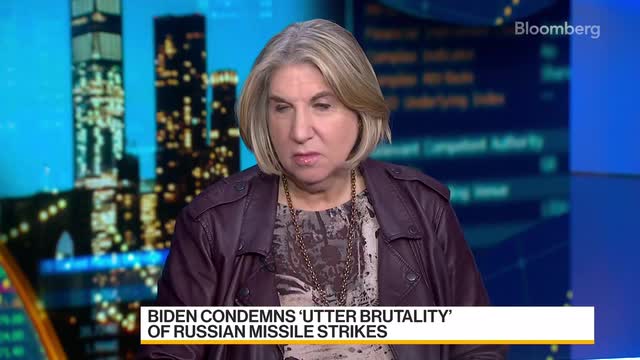 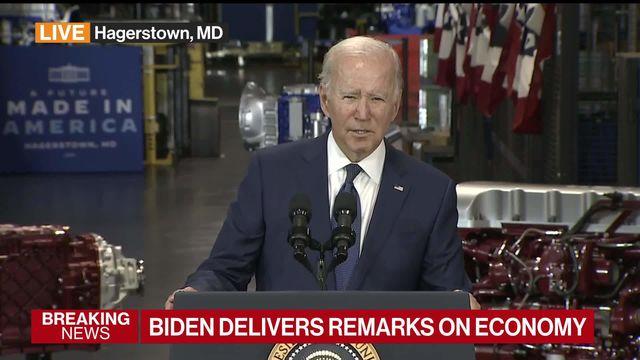 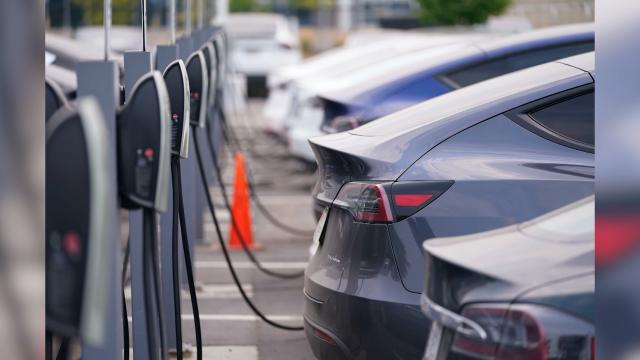 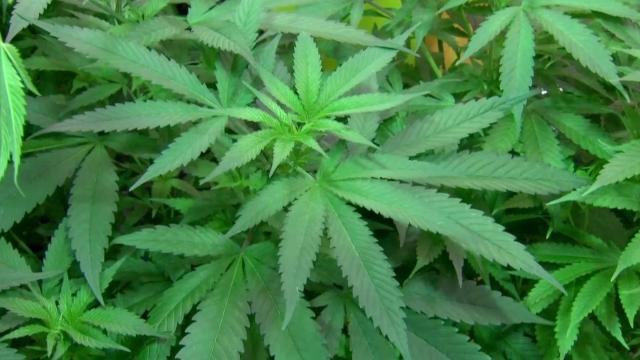 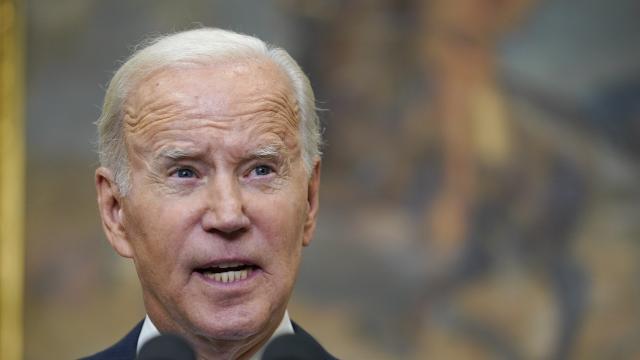 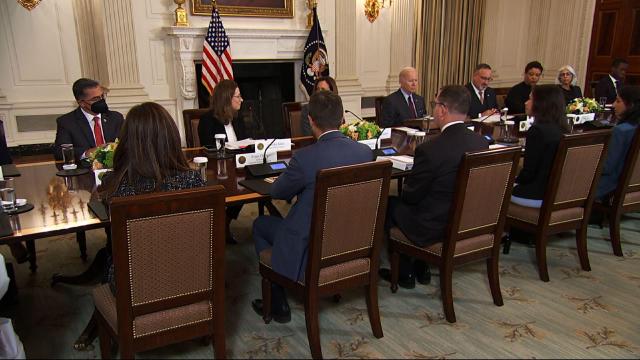 But it has recently been an increasingly busy hub of activity, with construction of a new math, science and technology building, computer labs, an overhaul of the athletic fields and completion of an Olympic-size pool, as well as a major renovation of the Burbank Auditorium — all accomplished with funding from a $410 million bond measure passed under Chong’s leadership in 2014.

The college also has purchased the 10-classroom, 9½-acre Southwest Center in Roseland that it has it has long leased from the Wright Elementary School District, where it provides a variety of English-language, skills training, computer literacy and other classes. And it is building a 352-bed student housing building — “the first of its kind in California for a community college,” Chong said.

The emphasis on campus improvements reflects new educational priorities, needed housing in a high-cost area and renovations for aging buildings.

But it also “goes back to my philosophy that our facilities should not be any less than what you would see at a Cal (Berkeley) or a Harvard,” he said.

Chong earned degrees at both before embarking on a career as a college administrator and policymaker, which included a stop as Deputy Assistant Secretary for Community Colleges at the U.S. Department of Education under Barack Obama before taking the president’s post in Santa Rosa.

He took the helm of SRJC in January 2012, succeeding Robert Agrella, who served for more than two decades, at a time of explosive growth in college enrollment. Combined summer, spring and fall enrollment in 1990 was 67,718 compared to 88,372 in 2002, for example.

So even before COVID-19 sent students and teachers home to wrestle with virtual instruction, the school was having to reduce staffing and reschedule classes to makes ends meet.

Faced at one point with a budget gap of at least $6.5 million in spring 2018, Chong incited a furor when his administration slashed class offerings for the coming summer session by more than half, a move that would have saved the school about $2 million.

Facing a revolt, he withdrew the decision the next day, offering apologies all around and admitted he had “screwed up royally.”

But the 26-member Academic Senate, aggrieved that faculty members had not been consulted about course reductions, soon took a vote of “no confidence” in the president, citing a decline in shared decision-making and an lack of timely attention to budget and enrollment issues.

“I’ve worked hard to become a better leader — to listen more, to engage and be a better communicator, and try to lead in a way that is responsible to various constituent groups,” he said.

The parties might not always be in agreement, but “they know where I stand, and I’ve tried to promote civility at a time I saw discourse sometimes get out of hand,” he said.

School leadership’s ability to see a way through the pandemic in relative agreement at a time of such profound polarity generally suggests relations have indeed improved, Chong said.

Denise Beeson, president of the Santa Rosa Junior College Federation of Teachers, which represents about 60 faculty members in the Older Adults Program, said Chong has confronted “incredible challenges,” many of them facing community colleges statewide. And locally, tough roads likely lie ahead, given low high school enrollment that has resulted, for instance, in the consolidation of El Molino and Analy high schools.

“This is an opportunity for him to leave on a high note,” she said, “because we have COVID protocols in place, we have the building program in full swing. It’s a good time.”

A more recent challenge — though one he and his academic affairs vice president say are in hand — involves the usually routine accreditation process.

This year, however, school’s accreditation was extended for only 18 months instead of the typical seven years because of two compliance issues.

The first involves the fact that the school does not have a system in place to break down the demographics of which students meet the stated learning objectives for each course and which don’t.

Robert Holcomb, SRJC’s vice president of academic affairs, said the college only records how many students in a class meet learning outcomes and how many don’t, irrespective of age, gender or ethnicity. But he said teasing out the numbers is not only a requirement, “it’s moral imperative.”

The second compliance issue requires the college to establish a system to assure that every course syllabus lists the student learning outcomes so that student knows precisely what they are at the onset.

“I think the vast number of faculty are (including that on their syllabuses) but we have to show that we have systems that ensure we are checking for that,” Holcomb said.

He said there are many different results that can come out of an accreditation process, and though “ideally” you get seven years, free and clear, some kind of interim report or even an 18-month extension is common.

Said Chong, “It’s kind of a wake-up call and warning to the college to get on it, and we’re on it. So there is zero chance, as I see it, that we will lose our accreditation.”

Chong was to announce his intended retirement to the SRJC Board of Trustees at Tuesday’s 5 p.m. meeting.

At a time when some are questioning the value of a college degree, Chong said he continues to believe that higher education not only reaps financial benefits but pays off in critical thinking skills, cultural exposure and experience.

He said he’s been trying in his time at Santa Rosa Junior College to help prepare it for the future, so it meets the economic moment as well as serving the multicultural community that it’s should.

The job, he said, “has been a real challenge, but that’s what keeps you fresh.”