There aren’t enough service dogs for the 60 million people in the U.S. living with a disability, according to Canine Companions for Independence CEO Paige Mazzoni.

With the groundbreaking of a new canine health and wellness center, Canine Companions, a nationwide nonprofit organization based in Santa Rosa that breeds and trains service dogs, is working to close that gap.

The new 32,000-square-foot center, expected to be finished by August 2023, will house a research facility, a larger early development breeding space and a veterinary hospital. All of which make it possible to breed more dogs capable of helping those in need.

Canine Companions will also own its new property.

“Now we will have our own buildings on our campus,” said Michelle Williams, a Canine Companions spokesperson.

Currently, 400 disabled adults, children and veterans in the U.S. are waiting for a service dog, trained to help them with their daily lives.

“Canine Companion puppies are special because you know they have the potential” to change the lives of disabled people, said Brenda Kennedy, vice president of canine health and research at the nonprofit.

Once the new center is built, officials believe, the organization will increase the number of service dogs it breeds — from 820 in 2021 to 1,500 by 2025. Canine Companions also plans to more than double its staff of volunteers, from 90 to 200.

Canine Companions is the largest provider of service dogs in the world. It’s also the leader in research for comprehensive breeding of service dogs, according to Kennedy.

It collaborates with veterinary hospitals and colleges across the country, including Duke and Purdue universities. And it has satellite training offices in various regions of the U.S.

“We want to support the longevity of our dogs and the traits that make them more successful,” Kennedy said.

The current Santa Rosa facility is at capacity, Kennedy said. Once trained, the local puppies are sent anywhere in the U.S. to be matched with people with disabilities. 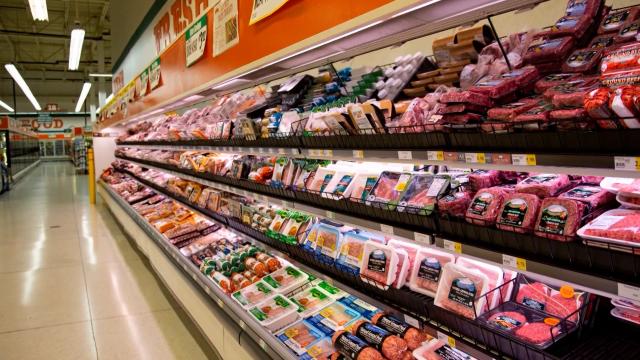 RELATED NEWS: – National Retail Federation Says Tariff Reduction Can Help Control Inflation
Surging inflation tops the U.S. consumer’s list of concerns as the latest report showed an 8.6% jump in May year-over-year. Mark Matthews, the vice president of research development and industry analysis at the Nation Retail Federation, joined Cheddar News to break down what his organization sees that can help alleviate the crisis. “What we’d really love to see happen next is for government to reduce the tariff tax,” he said. “The fact of the matter is that many studies show that that is costing 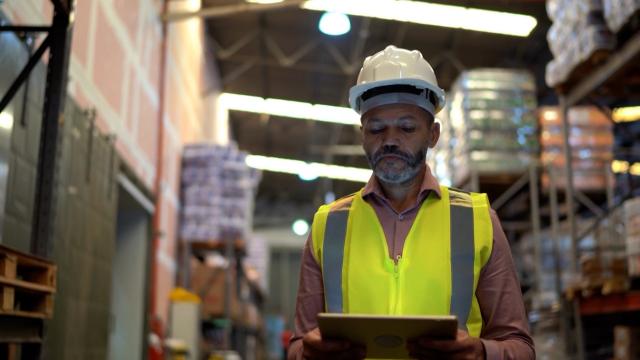 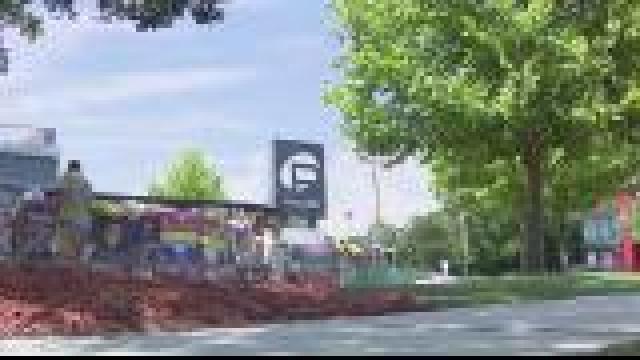 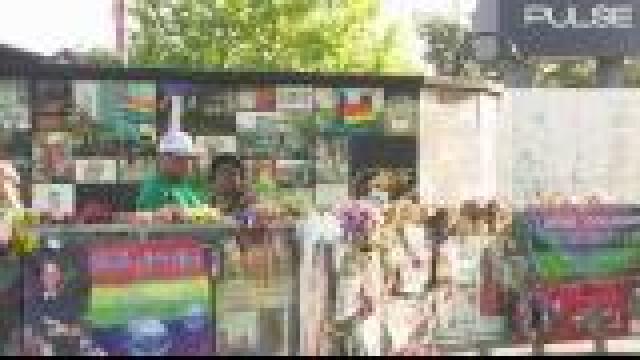 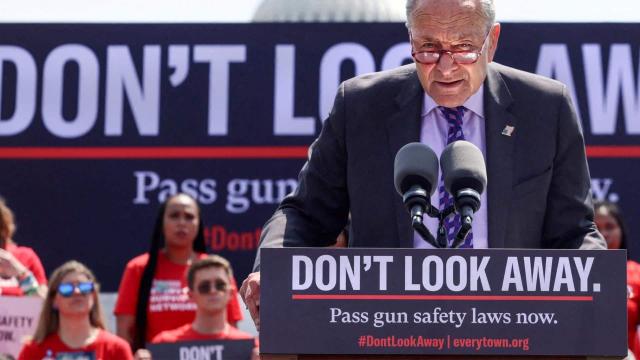 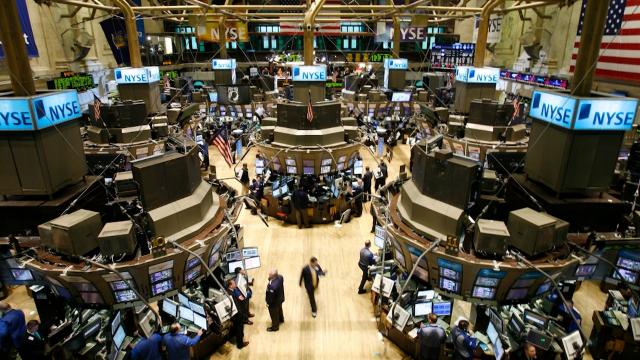 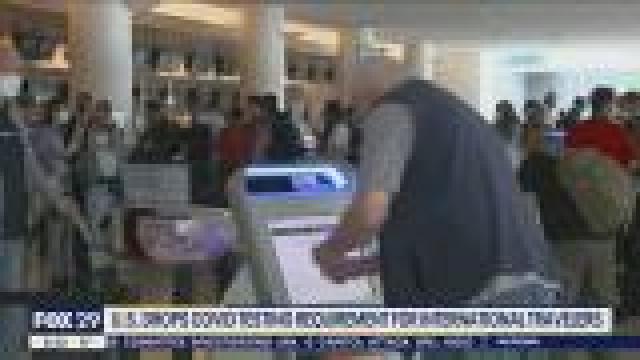 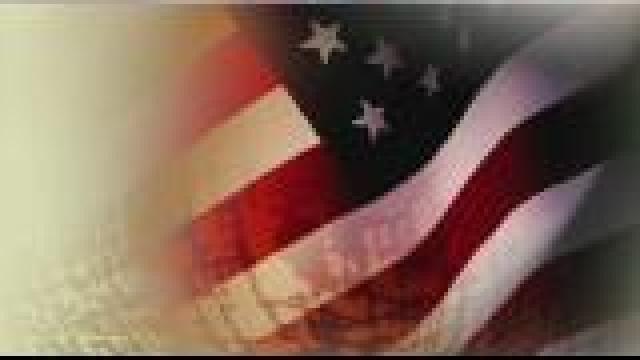 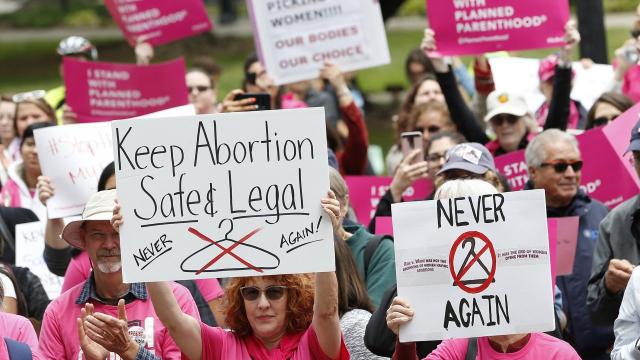 How The U.S. Would Compare To Other Countries If Roe Is Overturned
General news |
2:57 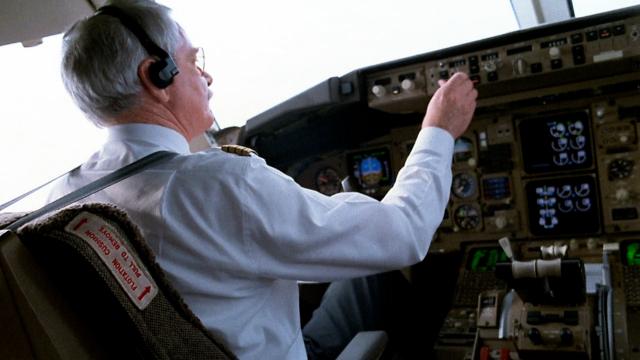 Pilot Shortage Leads to Flight Cancellations Across the U.S.
Business |
1:53

A new veterinary surgery suite will increase the amount of operations that can be done at one time. And provide hospital-level bio security for its pregnant female dogs and their newborn pups, along with a specific area where litters will be monitored.

Former board president Jean Schulz, according to the group’s website, became involved with Canine Companions in 1986. She and her late husband, renowned Santa Rosa cartoonist Charles Schulz, thought the dogs were “marvelous.”

“I didn’t know if I’d be alive when this happened,” Schulz said to the gathering at Friday’s groundbreaking ceremony. “We realized a long time ago that breeding was important. This new whelping and health center will help with all that.”

The ceremony Friday was also meant to thank the organization’s volunteers, donors and staff, including Dr. Phil Lin, national veterinary director, who developed plans for the new center.

The organization chose to name the early development breeding center after longtime donor Nancy Nelson, of Nebraska, who died in July 2020.

According to Mazzoni, when told of the honor, Nelson said, “I find it wonderfully ironic that you want to put my name on a breeding center.” Nelson was single and never had children.

Members of her family traveled from Nebraska to attend Friday’s ceremony.

“This new health and wellness center is a game changer for those who need it most,” said state Sen. Mike McGuire, D-Healdsburg, who helped Canine Companions through the state’s bureaucratic approval process.